I grew up in New Zealand and moved to Australia to study animation at RMIT in Melbourne. I did further study in professional screenwriting before going on to make a number of animated and live action short films.

I was lucky to graduate just as the internet was being invented and fell into web design early on. I have since enjoyed a varied career in screen design of all kinds – web, software and mobile apps. I am passionate about creating engaging screen experiences and I believe storytelling and empathy form a solid base for such experiences.

While working as a UX designer for a variety of sectors; corporate through to not-for-profit, I have continued my own practise as a film maker and illustrator. I have also been a sessional teacher and assessor for the Masters of Animation program, RMIT over the past 15 years. 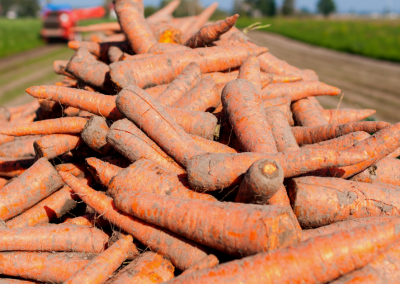 How can we design out on-farm food waste? 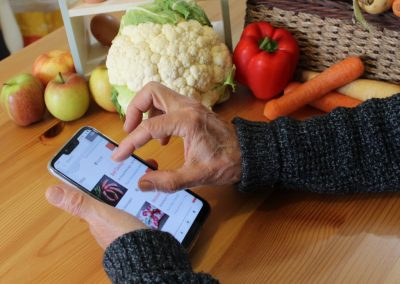 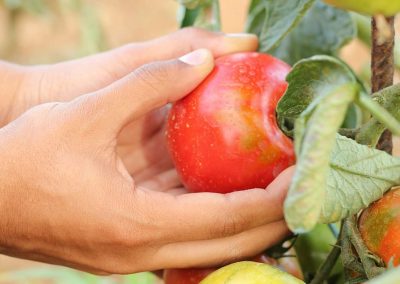 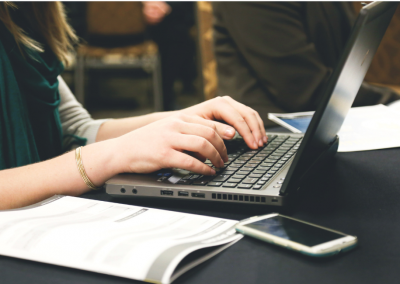