Making local food visible was one task identified to strengthen Mildura’s local food system. Alongside that was a need to give disadvantaged communities better access to healthy, fresh food.

Food Next Door ticked both of those boxes and delivered extra social and community benefits, by connecting Mildura’s Burundian community with the opportunity to grow fresh, local produce.

Political unrest and ethnic cleansing in the African country of Burundi led to refugees from the area settling in Australia. Mildura’s Burundian community has around 100 people from 19 families, all with a farming or farm business background.

The community wanted to grow food, and had done so previously at two different locations in the region, but no longer had access to land or water. Not being able to grow food – particularly culturally important crops such as maize – was affecting the community’s health and mental wellbeing.

A partnership between the Burundian community and the Sunraysia Local Food Future initiative has helped.

The Sunraysia Local Food Future group drew together research from the University of Melbourne and University of Wollongong, input from the Sunraysia Mallee Ethnic Communities Council, and consultation with the Burundian community to find a solution to the problem.

As a result, a one acre vacant lot next to the Sunraysia Produce local food store has been turned over to farming. Garden beds were established, irrigation installed, and the community planted their first crops, including a crop of maize for use in Burundian cuisine.

Sunraysia Local Food Future facilitated the establishment of the garden, including developing a memorandum of understanding and agreed management plan between the Burundian community and Sunraysia Produce.

The role of a local food activator in this project

Projects such as this can be successfully driven by community, but more often they remain unrealised due to the burden of organising the different elements. Having a funded local food activator helped get this project off the ground.

In particular, projects such as this one – which create opportunities for disadvantaged communities – are unlikely to happen without some assistance, as a lack of local connections or knowledge of how to access local services can be a big part of what the community is trying to overcome. The Sunraysia Mallee Ethnic Communities Council described the project as “one of these ideas and needs which had been floating around for a long time but which we never thought would get off the ground”, and highlighted the importance of the local food activator in making that happen.

The local food activator for Mildura was responsible for drawing together research into local food needs and local community needs, identifying opportunities to meet a number of these needs, and connecting the parties involved.

Often these types of projects are short-lived due to their informal nature. Having a local food activator guide the set-up of the project led to structured agreements and shared understanding of expectations at the start of the project, which should help the garden project thrive.

The local food activator was employed by the Open Food Network thanks to a grant from Department of Health and Human Services.  This project was part of a wider effort to create a local food future for Mildura.

Watch the ABC’s story on the project. 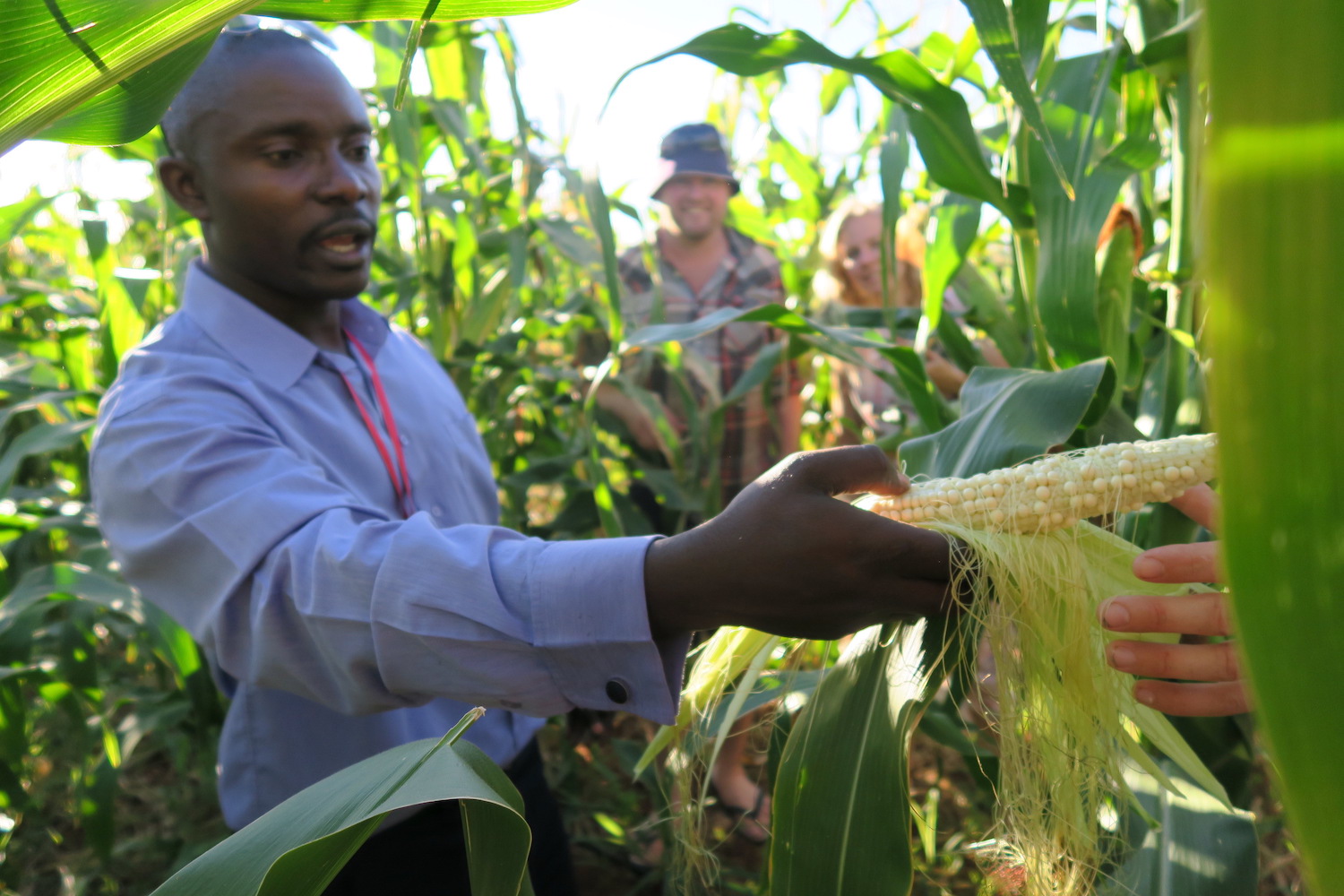