Creating a thriving local food system may not happen overnight, but the value of a paid local food activator is showing in Mildura.

The area was a pilot region funded as part of the Open Food Network’s Community Food Enterprise support program which is funded by Department of Health and Human Services. Throughout 2016, fresh projects sprang up in the Sunraysia region with input and guidance from local food activator Deb Bogenhuber and the newly formed Sunraysia Local Food Future network.

The projects aimed to increase access to fresh local foods, particularly amongst disadvantaged communities. There was a focus on connecting local food growers, educators, retailers, and community.

The project discovered the region had the makings of a strong local food economy, but these elements are not yet well linked.

Five elements were identified to focus on for building a stronger local food system:

How having a local food system activator made it possible

Mildura is part of a region famous for producing food, but was missing connections between local producers and eaters.

Employing a local food activator kick-started building those connections. It also ensured they met the needs of disadvantaged communities, and helped them access fresh local food.

Building a local food system is ultimately rewarding, but there’s plenty of hard work needed along the way. Projects reliant on volunteer coordination can trail off, whereas having a paid activator resulted in a coordinated approach to piloting projects that met multiple needs.

These projects were also set up with best-practice formal structures – such as a memorandum of understanding and management plan – to give them a better chance at long-term success.

The funds for Deb’s contract as Local Food Activator were provided by Open Food Network.  She was also employed by the University of Melbourne for work with the Burundian Community garden, and was a volunteer with Slow Food Mildura and Slow Food Australia.

While Deb delivered a range of outcomes, she also built a local food movement. The activities she undertook to do this included: 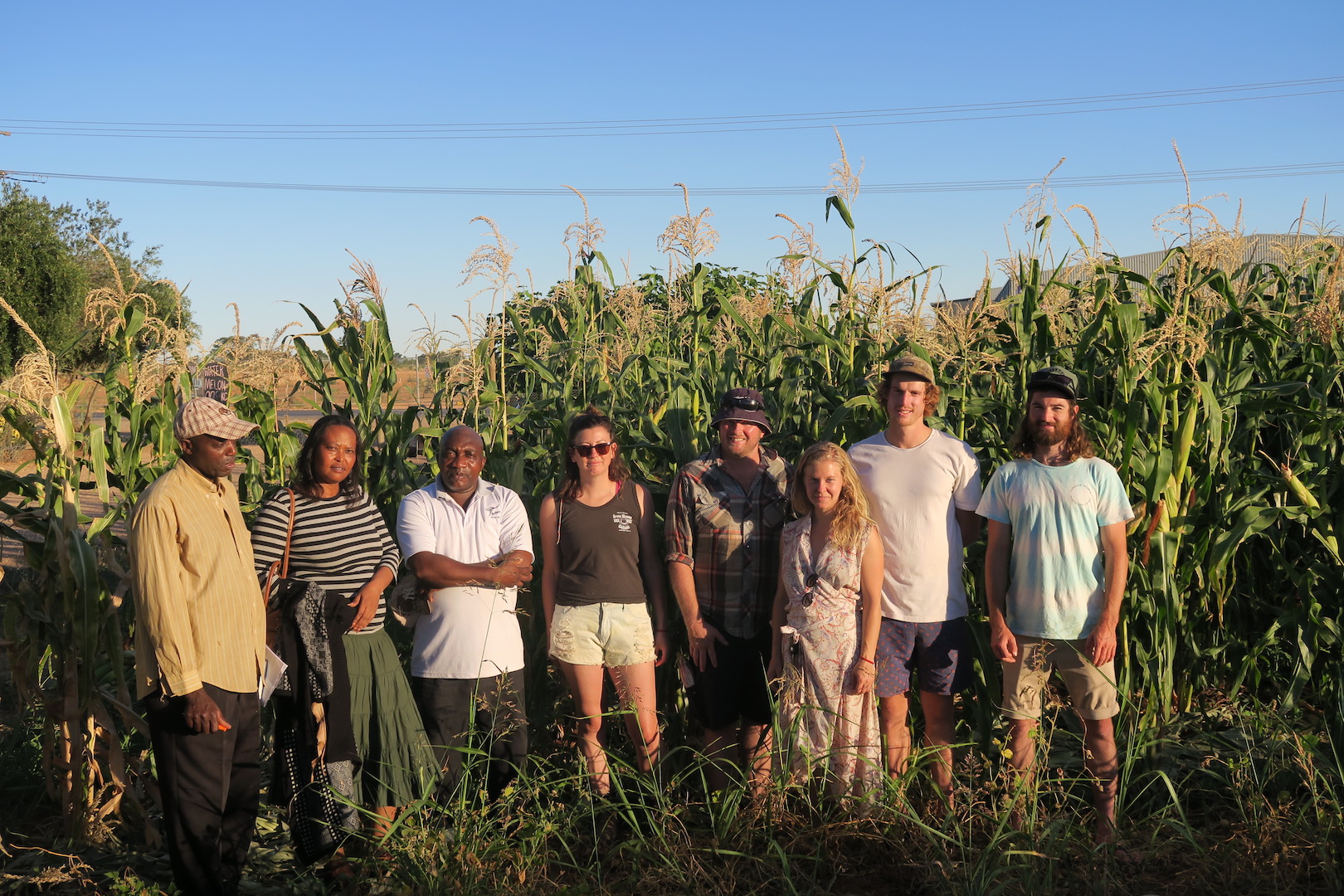