The Beechworth Food Co-op is a member owned and operated initiative which sources local, mostly organic and minimally packaged food for sale to members. It was founded in 2014 after 12 months of research and planning undertaken by a working group of seven people as well as a four-month study tour of the USA State of Vermont to understand the opportunities available through a local food system.

While Beechworth/Stanley has always been a traditional fruit and nut growing region, recent years had seen a drop from 30 local food producing families to just three. Finding a way to support local growers through a ‘short supply chain’, direct-to-consumer market was one of the key drivers for the formation of the Beechworth Co-op.

The group identified five key strategic goals for the organisation:

By using the goals as their guide, they were able to support local ethical producers with a viable market to move their produce locally, at a price set by farmers to enable them to earn a living and treat the land well.

However, it was recognised early that asking growers to consider the Co-op as an outlet with guaranteed value posed too high a risk as the market was not yet established and trusted. Rather than carrying the risk of short shelf life foods the Co-op started with selling dry goods, which gave them breathing room to build up a customer base without having products that would perish quickly.

It began with just 60 members and 60 products on the shelves but both grew steadily and within 2 years the co-op had more than 800 members and was supplying over 450 different products including many locally sourced more perishable products such as eggs, potatoes, nuts, seeds, oils, icecream, frozen berries etc.

At this point they felt there was enough of a customer base to take on a genuine fresh offering and in January 2017 the co-op launched Co-Op FRESH. (Read about their experience launching a fresh box scheme.)

In addition to the food retailing activities, the co-op also runs events which give members a chance to mingle and learn about the food system and sustainable living. Previously this series, called ‘Co-op Living’ has included events such as workshops on orchard pruning and mushroom foraging as well as film screenings. Since its beginnings in 2014 the co-op has grown to approximately 600 members and it continues to evolve.

Take a look at the Beechworth Food Co-op’s website to learn more about them! 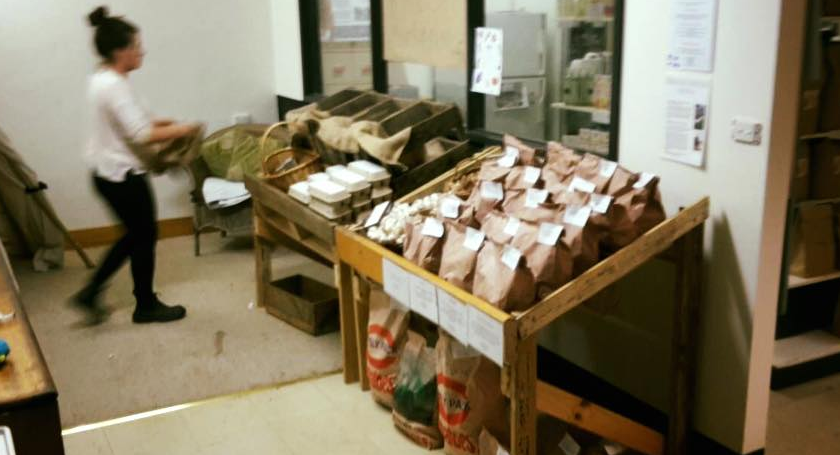