The Open Road was a pilot collaborative logistics service operated by the Open Food Network in partnership with the Victorian State Government running from July 2021 to June 2022.

Over 121 farmers, producers, food hubs and retail stores signed up for the service, which delivered over 1600 orders of fresh local produce along three routes in Victoria.

North East – Wangaratta to Melbourne via Benalla and Euroa

Central – Moama to Melbourne via Kyabram and connections west into the Central Highlands (see map for details).

Gippsland – This route covers a huge area, from the Prom Coast to Sale.

The service received great feedback from the producers who were using it, helping their businesses to grow and scale despite ongoing pressure and travel restrictions arising from the COVID-19 pandemic.

We wish to extend a huge thank you to the drivers, producers, farmers, food hubs, retail stores and other stakeholders involved in this project.  Although this program is no longer running, there was clear evidence that similar collaborative logistics schemes could have a massive positive impact on regional economies.

We are open to sharing the key learnings from this (and other Open Food Network programs) with governments, councils and other enterprises thinking about operating similar programs.

We have also put together a report with some of the key learnings from the program, which can be accessed at the link below: 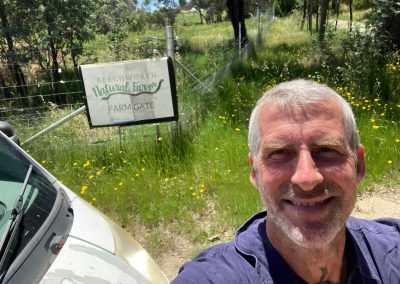 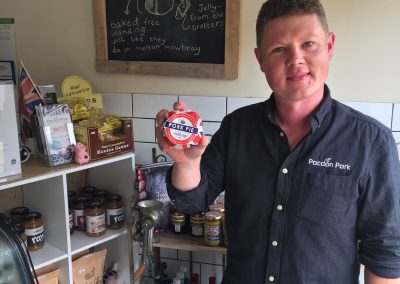 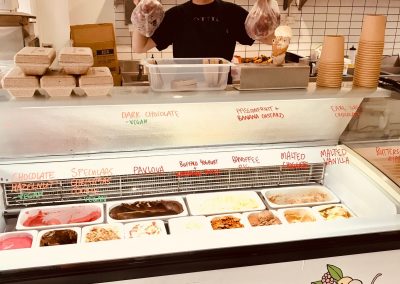 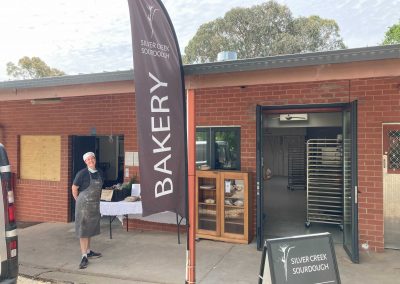 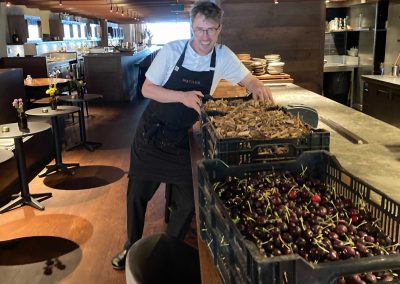 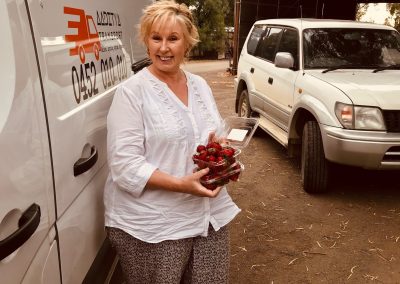 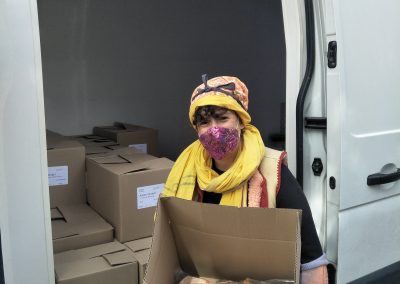 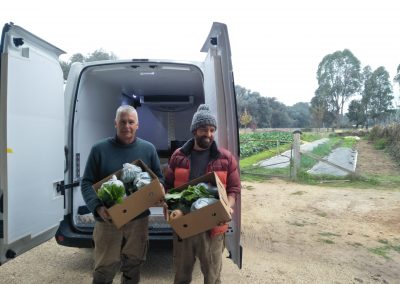 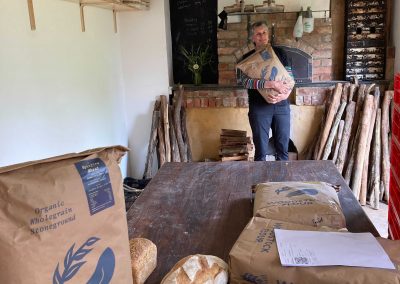 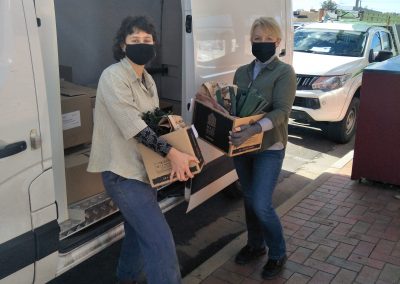 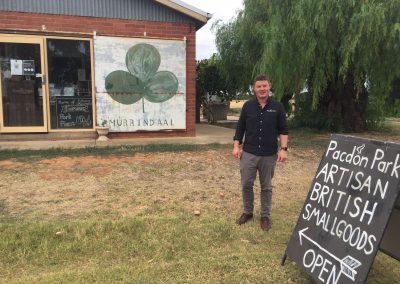 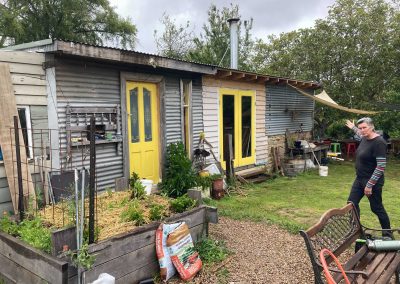 Open Road service has given me back some time for doing the small things that are important for my family.

Being a small producer means that you do everything to get produce to the end user. Open Road has taken the load off the delivery process. The team are responsible, responsive and a pleasure to deal with.

“I love what Open Road is doing. There are many small farmers like myself who would otherwise be making multiple trips in private vehicles. So much more efficient to have the open road vans combining many small loads into a few larger ones.

Plus Open Road have been super positive and helpful to deal with.  I feel they understand we producers, and our needs.”

We send a regular monthly newsletter about localised food systems and the communities that form around them. Sign up today to recieve it.